Our offices have implemented COVID-19 protocols.

At Michiana Eye Center, our doctors are dedicated to providing you with the most advanced and trusted technology to care for your vision. In the flurry of constant medical advancements in the 21st century, the doctors of Michiana Eye Center can be trusted to ensure that the technology that they use to care for your vision has a history of providing reliable results and continued patient success.

Where did it all begin? 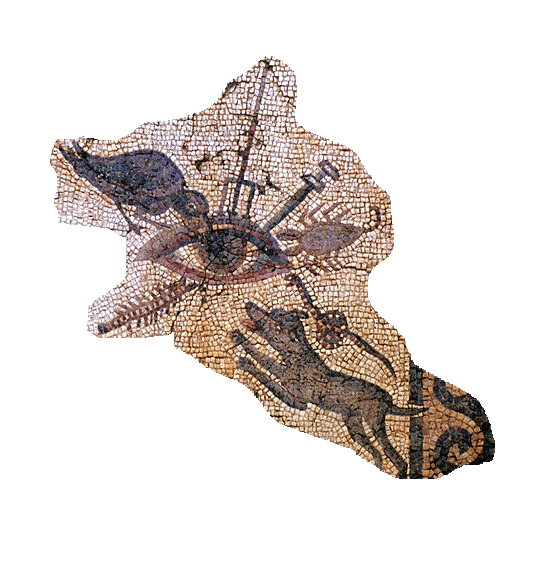 The beginnings of refractive surgery can be traced to as far back as ancient Greece, where scholars suggest that metal implements were inserted into and across the cornea of the eye to treat vision issues such as cataracts.1 It was not until the 1970’s, however, that refractive surgery for vision correction was introduced. Radial keratotomy, or RK, involved the process of making incisions across the cornea to flatten its shape. Although RK did have success for patients with mild nearsightedness, results from the procedure were unstable, with many patients having to wear glasses for farsightedness following the surgery.

In the late 1980’s, with the advent of computer technologies, a new laser was invented, known as the excimer laser. First created to etch computer chips, Ophthalmologists soo

n discovered that the “cool” precision of the laser was ideal in the removal of corneal tissue for refractive surgery. Soon after, the excimer laser became utilized in a new procedure known as Photorefractive Kerectomy (PRK). PRK is known as the “flapless” laser correction surgery, and is still widely used today for patients with thin corneal surfaces, or for athletes and service members.2 To learn more about Michiana Eye Center’s PRK procedure, you can visit our PRK web page here.

The Beginnings of LASIK

In the early 1990’s, doctors began developing other methods of refractive surgery for vision correction. Known as “traditional LASIK” (Laser-Assisted In-Situ Keratomileusis), doctors began using a blade to cut a flap across the corneal surface, instead of working only on the top with the excimer laser, enabling them to target the tissue underneath.3 The flap was then replaced, functioning as a natural bandage to the eye to enable faster recovery and less discomfort.

In 2002, LASIK became the world’s most common elective procedure. That same year, a new invention, the femtosecond laser, enabled LASIK to become 100% bladeless. Bladeless LASIK provides patients with a customized procedure in which rapid pulses of infrared light are used to separate the outer two layers of the cornea from the corneal bed. This latest procedure is the one that Michiana Eye Center ophthalmologists trust, not only for its precise methods of separating the corneal layers, but because it is safer and provides patients with the most accurate results. To learn more about Bladeless LASIK, visit our web page here.

If you are interested in finding out if you are a candidate for PRK or Bladeless LASIK, give us a call at (574) 271-3939 for a free consultation.