The Solar Eclipse and Your Vision 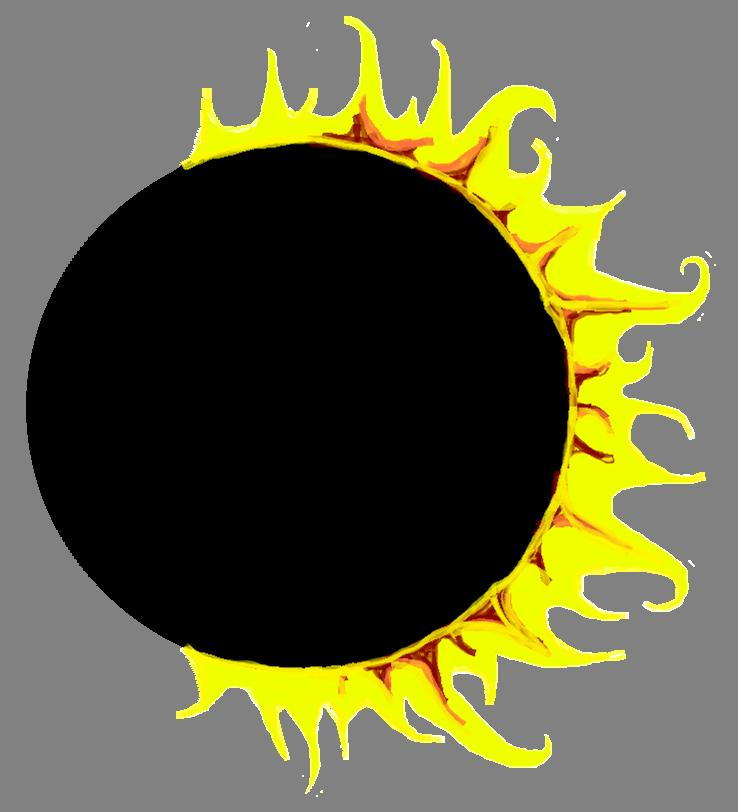 Today, we are inundated with instant news. Through our phones or online, world events seem to spread to us in only a matter of a few seconds. We can anticipate and prepare for events like the upcoming solar eclipse through news from astronomers, who have calculated when eclipses will occur for roughly the next millennia-a convenience for those wishing to view the event safely without damaging their vision.[2]  In ancient times, solar eclipses weren’t so easily predicted. First-h 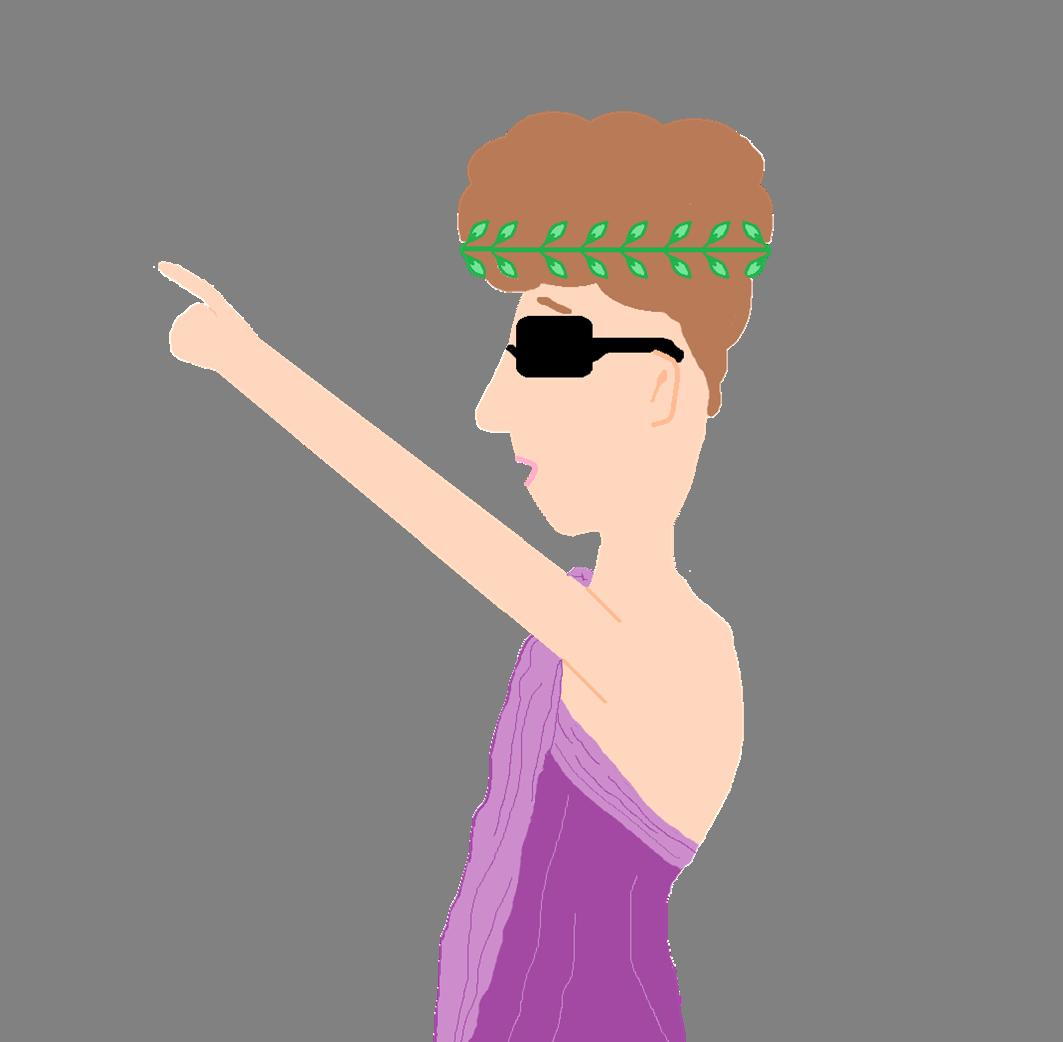 and accounts depicted on clay tablets[3] and stories of celestial gods battling for dominion over the sky[4] are some of the first sources of solar eclipses, which likely did not pass to ancient people though their Twitter feed. These accounts, however, serve as some of the earliest explorations into the study of how our eyes are affected by the sun’s powerful light.[5]

Can a solar eclipse really damage my vision?

Solar retinopathy is a diagnosis applied to those individuals who experience central vision loss during or after prolonged high intensity exposure to light energy, most commonly sustained during solar eclipse events.[6] Researchers believe that this occurs due to solar radiation damage to rod cells of the parafovea retinal tissue.[7] A plethora of case studies have been conducted on individuals to measure the effects of exposure to the sun, both during solar eclipse, and while viewing a fully-exposed sun. Although risk associated with solar retinopathy is quite low (only 1 in 100,000 solar eclipse viewers[8]) there is no clinical treatment for those who have suffered a solar injury, making the prognosis for recovery unpredictable. In a 1976 solar eclipse in Turkey, 58 patients (86 eyes) were observed with solar retinopathy symptoms and their prognosis tracked for 18 months.[9] Only about half of patients who experienced visual acuity damage during the eclipse event regained their pre-eclipse vision; most recovery occurring during the first two months of the 18-month case study.[10] In other accounts, like in the case of the 1991 eclipse in Mexico, 21 patients with diagnosed solar retinopathy were fully recovered after only four months.[11]

The risk associated with solar eclipses may lie in the reaction of the eye to the sun’s disappearance behind the moon. In normal outdoor conditions, when the sun is at its zenith, our eyes react by constricting the pupils to allow less light intensity to enter the eyes. Inversely, in eclipse conditions, the low level of illumination allows the pupil to open up, allowing more light to enter through the iris and onto the retina.[12] Prolonged solar radiation, which can occur when one stares at the sun as it enters total eclipse, causes rod cells located in the retina to generate free radicals that damage the eye, and ultimately affect visual acuity.[13]

Certain ocular factors can cause individuals to be more at risk for solar retinopathy[14]:

So, to answer the question that has had moms everywhere warning us to not stare at the sun; yes. Yes, the sun’s light energy can damage your eyes during a solar eclipse. But, that doesn’t mean you can’t take measures to protect your eyesight while still catching the event.

The Do’s and the Don’ts

Unlike your average sunny day on the lake, a solar eclipse requires more than your favorite pair of sunglasses for safe viewing.

In 20 B.C.E. China, Liu Hsiang describes that, “when the Sun is eclipsed, it is because the Moon hides him as she moves on her way.”[16] As you move about your day on August 21st, take the precautions to “hide” your eyes with safe solar viewing tools, so that you can be part of the next thousand years of eclipse storytelling.